Stars of the Week: Beatrix and Shia

Well done Beatrix and Shia for writing such thoughtful diary entries in role as an animal from the Royal Menagerie. Since the 1200s, kings and queens kept all sorts of wild animals in the Tower of London and were sometimes given creatures such as polar bears, lions and elephants as gifts from the kings of other countries. We imagined what it must have been like for those animals and described how they were treated in diary entries.

Shia:
Dear Diary,
These people don’t treat me well. I’m captured and chained up. I don’t know what to do. They do let me swim in the River Thames but I’m still chained up. It is very bad water in the River Thames. I came from the Arctic. It is not that cold in England. It’s hot. I miss my family and friends.
From the polar bear.

Beatrix:
Dear Diary,
People don’t treat me well. I want to go to my normal home! I am scared. I want more fish. I am so starving now! I came from the Arctic. I travelled for thousands of months!
From the polar bear.

During History Day, we made coats of arms and built castles out of different construction materials. We also learnt a song called ‘The King is in His Castle’ and made up some verses of our own.
What a historical day! 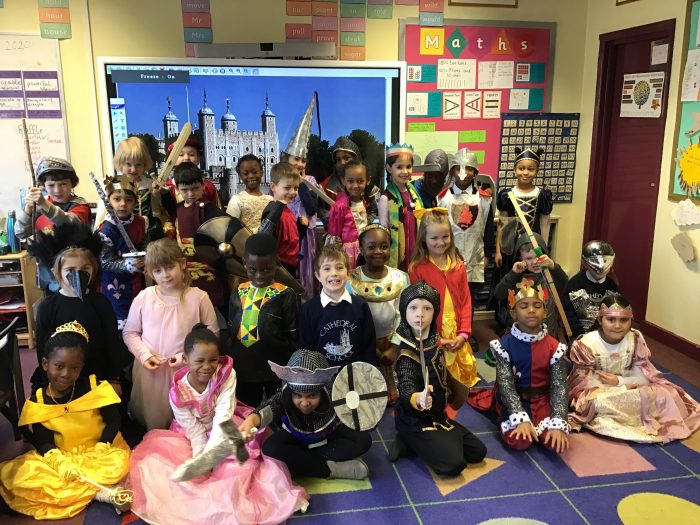 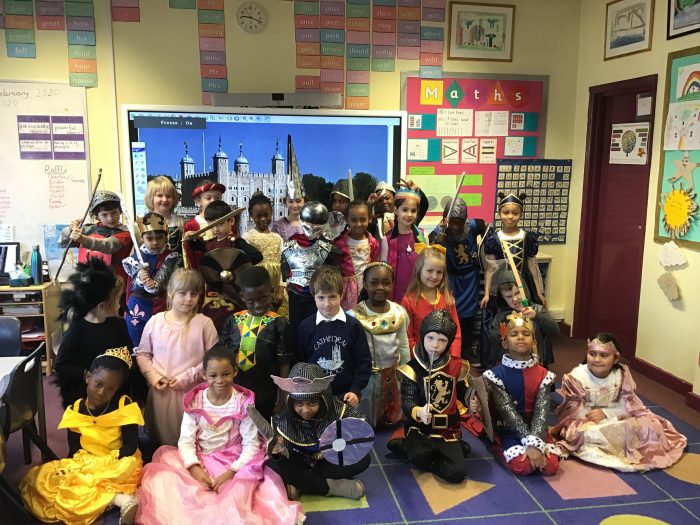