Stars of the Week: Chidubem and Anton

This week Year 5 began to look at famous inventions from the Victorian period. Did you know that the telephone was invented by Alexander Graham Bell in 1876? It looks a bit different to the telephones that we use today! 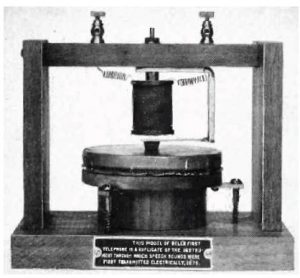 We discussed the impact of such inventions on the Victorians. The flushing toilet was also invented during the Victorian period!

Next week we will be looking at mixed numbers and improper fractions in Maths.