Stars of the Week: India and Maximillion

This week, Class 5 have continued their topic of forces in science. They looked at how surface area can affect air resistance by using different sized parachutes. The class predicted that the greater the surface area of the parachute, the more air resistance would be occurring on the parachute. They expected to see the bigger parachute drop slower and they were absolutely right! 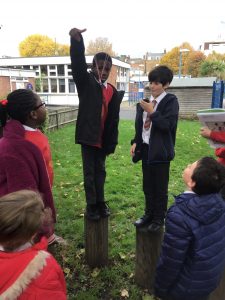 In English, Class 5 spent some time looking at In Flanders Fields by John McCrae. They then performed the poem to the class in groups and wrote their own Remembrance Day poems. 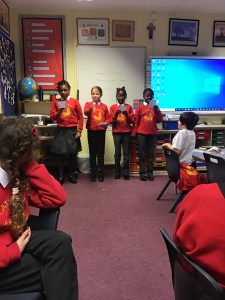 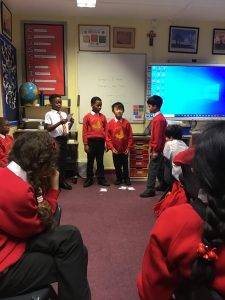 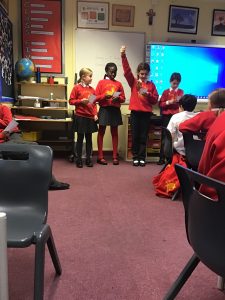 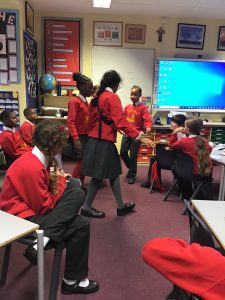